It’s no secret, we fly a lot. We are aware of the irony… we are looking for small farmers around the world who are employing sustainable, environmentally friendly practices. Meanwhile, we are leaving a carbon footprint the size of Alaska across the skies in order to do it.

There are other ways to get around the world besides from flying. Just ask Greta Thunburg. But the one thing we don’t have a lot of is time… we are committed to replacing 50% of BIGGBY COFFEE’s supply in the next three years with Farm-Direct relationships. So, we’ve got to move fast, which means we’ll be racking up frequent flier miles for the foreseeable future.

But I think we can do it better.

Have you ever heard of carbon offsetting? The idea behind it is that an individual can purchase carbon offsets that mitigate the impact they have on the environment. The money typically goes to fund projects that reduce emissions in other parts of the world. That might mean replanting trees, or changing the fuel that villagers in, say, Honduras use to cook their meals. Or maybe it’s invested in renewable energy projects. The amount you pay funds a reduction in emissions that is, theoretically, equal to the emissions you’re participating in.

The costs vary depending on who does the calculating. I used a travel offset calculator provided by an organization called Cool Effect to determine our carbon footprint for our upcoming trip to Nicaragua. There are seven of us going next week… each of us will use 1.32 metric tons of carbon.  It will cost $10.82, each, to offset that.

This is not a perfect system. Some argue that it allows people to continue practices that are bad for the environment, when what is really needed is a change in behavior on a global scale. Others challenge the notion that you can offset carbon emissions at all. Or that the benefits from, say, planting trees, come too late to make a meaningful difference.

We don’t know the answer. All we know is that we have to fly, and we want to do it better. And doing something seems better than doing nothing.

If you’re interested in purchasing carbon offsets, there many different ways to go.  Some airlines are offering it as a feature on their sites. We are heavily embedded in the Delta universe, and they have an emissions calculator that will allow you to figure out your impact and pay to offset it using frequent flier miles.

There are also many organizations out there that sell carbon offsets directly. As you might imagine, some are more reputable than others. One rule of thumb is to make sure that the service you’re using is accredited by third party auditors like Gold Standard or Green-e.

According to a statistic I read in the Washington Post, flying accounted for about 2.4% of the world’s carbon dioxide emissions in 2018. That number is expected to grow three-fold by 2050.

I know we are part of the problem. We would also like to be part of the solution, even if it isn’t perfect. So we are committing to purchasing carbon offsets for every flight we take. 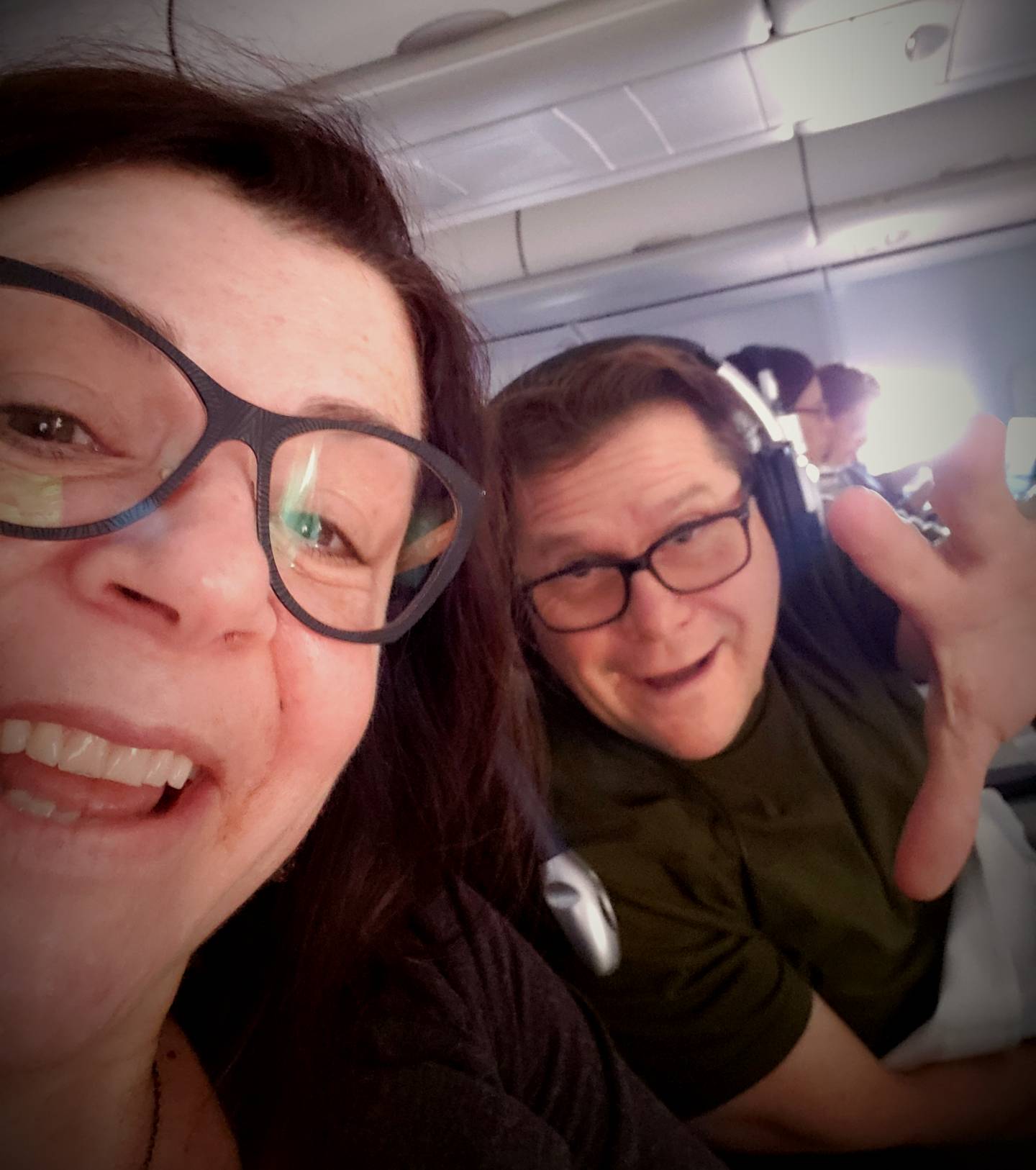